Berlin SÜDWEST has been an important center of science and learning ("The German Oxford") for more than 100 years and still ranks as one of the top five locations of its kind in Germany. Increasingly, academic institutions are giving rise to entrepreneurial activity in the form of startups; and the larger the academic institution, the greater the number of startups.

The development plan for Berlin SÜDWEST focuses primarily on providing these startups with a home close to where they were originally established, in other words, close to the institutions that created them. A new technology and business incubator (FUBIC) will help make this a reality for some 80 companies, while also providing an adjoining small technology park in close proximity to the campus of the University of Berlin.

A concentration of science-based startups at FUBIC (Business and Innovation Center next to the Free University of Berlin) in Fabeckstr., with approximately 11,000 sqm of useable space. Immediately adjacent to the Gründerhaus at the Free University of Berlin with its center for "Profound Innovation," which provides information services to those seeking to establish their own startups.

In addition to the start-up center, suitable technology companies (healthcare industry, ICT, medical technology, biotech) will be located on the FUBIC site. On March 1, 2022, the real estate company “DRIVEN Investment GmbH” was to the first anchor tenant to sign a leasehold contract with a term of more than 65 years at the location. DRIVEN Investment is planning the so-called “FUHUB,” a research, laboratory, office building, on the “FUBIC” site, in which both biological as well as chemical laboratories can be located. A total of approx. 6,300 square meters of rental space will be created, which will offer space for numerous technology-oriented start-ups, young companies but also already established high-tech companies, especially in the life sciences, healthcare industry and informati0n and communication technologies sectors.

In southwestern Berlin with easy access to the airport, train stations, motorway and downtown. Highly urban: 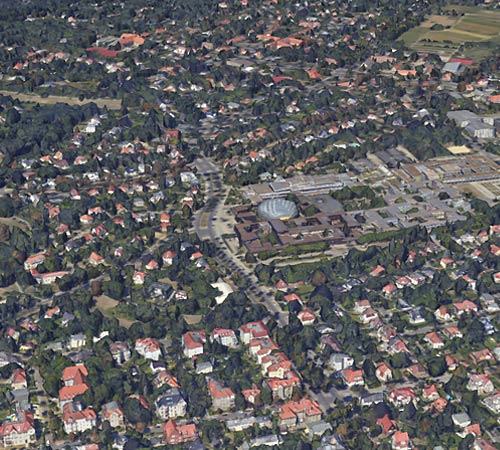 Use our interactive map to find out more about the location of Berlin SÜDWEST and its infrastructure - available in 2D or 3D. 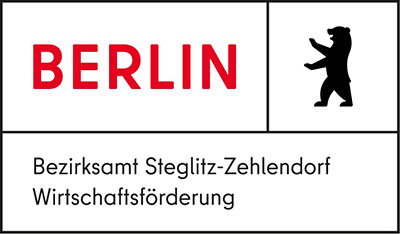