After more than ten years of uninterrupted growth, the number of people in employment in 2020 fell by -0.4% (Germany -1.1%) compared to the previous year due to corona. In a comparison of the federal states, Berlin recorded the smallest decline here. But the labor market in the capital region is increasingly recovering from the corona crisis. While the number of unemployed and workers on short hours is falling, the number of employees subject to social insurance contributions is increasing.

In 2021, the number of people in employment in Berlin increased by 0.9 percent to more than 2 million compared to the previous year. That is over 18,000 people more than in 2020. Thus, Berlin has the highest percentage increase of all federal states. However, the average number of unemployed in 2021 was still higher than in the first year of the pandemic, 2020.

In the global price and earnings comparison by the Swiss bank UBS, which surveyed 77 international cities, the German metropolises of Frankfurt am Main, Munich and Berlin rank in the upper middle. The most expensive cities are Zurich, Geneva and Oslo. Berlin is thus still a comparatively cheap location. Among the German cities surveyed, the difference between price and wage levels in Berlin is the lowest. 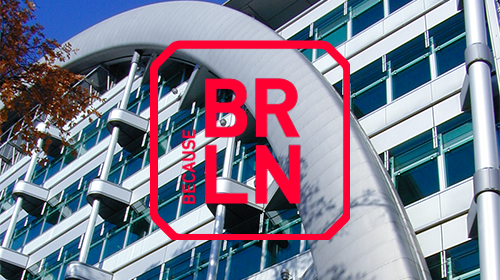