The Fraunhofer Institutes and the German Aerospace Center in Berlin have oriented their capacities and qualifications toward aerospace-relevant fields and take on research and development contracts from the region's aerospace industry.

In 1963, TU Berlin was the first university in Germany to establish a chair in space technology. Now one of the world's most prestigious chairs on the subject, TU Berlin is also the university with the most satellites in orbit.

In addition, the University of Potsdam runs a research center for public law, media law and air and space law.

The MERTIS mission of the German Aerospace Center is travelling to map Mercury's temperatures. The telescope project PLATO has been on its way to Mercury under direction from Berlin since 2018, and will measure the atmosphere of planets outside our solar system. In 2020, some instruments were already tested on Venus as part of the flyby. 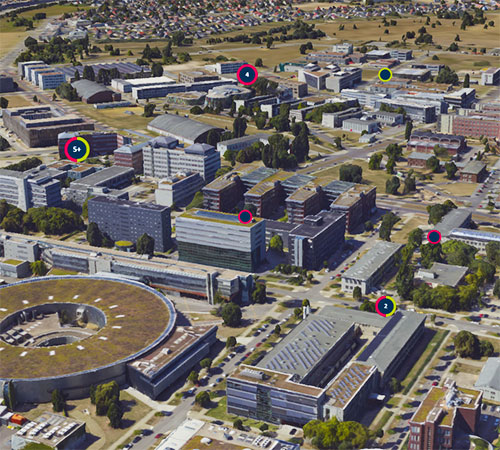 Use our interactive industry map to learn more about selected locations and available infrastructure. 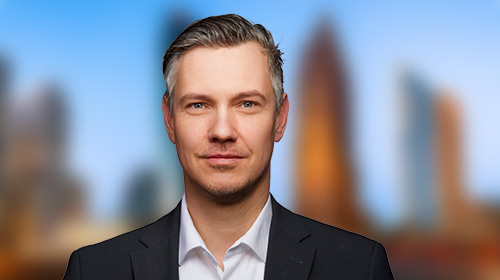