The Berlin economy is booming. And the facts and figures presented as part of the annual report issued by Berlin Partner for Business and Technology offer further evidence of the city’s steady economic growth. More than 8,000 new jobs will be created in the 272 projects supported by Berlin Partner alone. This is an increase of 21 percent over the previous year. As part of these projects, companies are scheduled to invest €557 million in Berlin.

The digital economy continues to stimulate the strongest growth in jobs. Roughly 2,976 jobs will be generated as part of Berlin-Partner projects in the city’s official “ICT, Media, Creative Industries” cluster. This represents roughly one-third of all jobs. Numerous jobs will also be created in fields that have several interfaces with the digital economy, such as the transport and service industries.

As Berlin’s foremost business development agency, Berlin Partner advises and supports companies across all sectors both in relocations to the capital and in continuing to grow at the location. Recently, economists at Berlin’s business development bank IBB calculated the expected medium-term impact on the capital city’s economy resulting from the additional investment, job creation and third-party funding amounting to €118.2 million generated by Berlin Partner. According to their calculations, our efforts will increase Berlin’s GDP by a total of €1.5 billion between 2017 and 2019. The business development work being done at Berlin Partner is also set to pay off for the city’s overall budget: according to IBB calculations, public revenues in the three-year period will rise by a total of roughly €200 million thanks to the additional value-added effects.

Berliners themselves are also profiting from these impressive numbers, especially as these newly created jobs generate further employment opportunities in both upstream and downstream industries. For example, the construction and real estate sectors are set to profit considerably as more and commercial space is needed for newly established companies – and as increasing numbers of people move to Berlin to fill those jobs, thus placing increasing demand on the city’s housing market. According to economists at the IBB, roughly 5,000 additional jobs will be created or safeguarded within three years.

Christian Rickerts, State Secretary in Berlin’s Senate Department for Economics, Energy and Public Enterprises:
“We’re looking back on a very successful and strong business year in 2017. The economy in the capital continues to enjoy a dynamic development and act as an engine for job growth. In 2017, Berlin Partner successfully carried out its mission as a business and tech development agency. Total investment volumes are once again very high, and never before have more new jobs been created by the relocation and expansion projects managed by Berlin Partner as in 2017.”

The innovative strength of the Berlin economy also continues to get a boost from third-party funds. At €118.2 billion in 2017 (2016: roughly €49 million), the amount of third-party funding was raised by 141 percent. The key drivers behind these impressive numbers are the fields of energy technology, healthcare industry and optics/photonics. These numbers show that the German capital continues to offer an ideal environment for innovation projects thanks to its established companies, numerous startups and innovative research environment. In Berlin, young tech companies and startups find excellent launch and growth opportunities. In fact, the starting position for founders today is more favorable than it has been for decades. The competitive capital market and the pool of highly trained professionals in the digital realm also make the capital a very attractive business location.

Dr. Stefan Franzke, CEO of Berlin Partner for Business and Technology:
“It’s not surprising that the digital economy is driving the current boom. Businesses throughout Germany are drawn to Berlin so that they can work with the local startup scene. In 2018, two new DigiHubs will give yet another boost to the city’s national and international standing and fortify its reputation as a center of digitalization and startups. As the largest of their kind in Germany, one hub will focus on FinTech, the other on the Internet of Things. This is where established companies, founders and scientists come together and share their expertise to develop new innovative business fields. The impact of Berlin’s network of startups, the research community, SMEs and large corporations reaches far beyond the city’s borders, drawing talent and major players from around the world.”

Berliners, too, are increasingly doing more business abroad. The Start Alliance launched by Berlin Partner two years ago to help startups expedite their internationalization efforts and establish Berlin as Europe’s key point of entry into European markets has yielded a one-of-its kind network. The Start Alliance has already sent 100 Berlin-based startups to the United States, China, France, the United Kingdom and Israel, and has a lot planned for 2018, as more cities across Europe and the globe are scheduled to join as partners. In addition to Vienna, Europe’s most important hubs as well as key centers in Asia, North America and the Middle East are included. 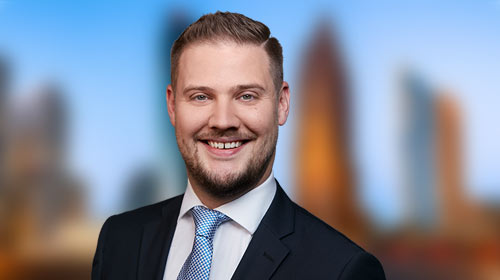 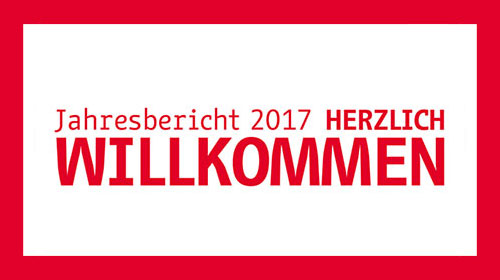