The agriculture and food industry is an important economic factor for the Berlin-Brandenburg metropolitan region. In comparison to other federal states, organic farming is of above-average importance in Brandenburg.

Facts and figures at a glance

The food industry accounts for about 10% of all employment in the manufacturing sector. Berlin is focused on:

The capital region's food industry benefits from the area’s high proportion of rural space and a very well developed agricultural sector. Nearly half of the land devoted to agriculture in the region is used to produce grain. The agriculture and food industry is therefore an important economic factor for the Berlin-Brandenburg metro region. In comparison to other federal states, organic farming in Brandenburg is of above-average importance here.

Nationally and internationally known brands such as Bahlsen, Cargill, Coca-Cola, Freiberger, Kühne, Radeberger Gruppe, Storck and Stollwerck already benefit from the ideal environment Berlin offers. Sawade is the oldest chocolate factory in Berlin. A company like Fassbender & Rausch has become the largest chocolate producer in the world.

In recent years, Berlin has also grown into a center for creative beer brewing. The art of brewing is cultivated in many locations. Numerous microbreweries produce their own craft beers under the motto, for example the start-ups BRLO and Thorsten Schoppe Bräu. In Mariendorf, Scottish brewery Brew Dog took over the Craft-Beer-Tempel at the former gasworks site from the American company Stone Brewing.

Berlin is rapidly becoming the center of Germany's food tech scene. EDEKA started the Food Tech Campus in Berlin Moabit for food start-ups to test their ideas. They, together with EDEKA buyers, can thus play a decisive role in shaping the future of the food trade and drive the growth of the business. In addition to a co-working space, a kitchen studio and an event room offer space for development, testing, and dialogue as well as direct contact with customers. The food academy, food space, and other events also serve as launch pads for new business models.

Bahlsen's new food incubator and accelerator KitchenTown was launched in Berlin in 2019 based on an American model. An approx. 1,000 m² production facility allows start-ups to develop, test, and bring their ideas to the market. Complemented by necessary industry knowledge, KitchenTown offers start-ups access to relevant assistance for scaling their products for the mass market.

„For our idea of using our incubator to support food start-ups with equipment, expertise, networking, and, in some cases, also financing, Berlin is the place to be. The city has a vibrant food scene which allows us to put together an ideal mix of different event formats, start-ups, and relevant players in the industry.“

Internationally active companies use Berlin as a springboard, such as Infarm - Indoor Urban Farming, which grows lettuce and herbs directly in Berlin's supermarkets. Stadtfarm.de also works ultra-locally with, among other things, its own fish farm and vegetable cultivation modelled on natural cycles. So far, the concept is only available in Berlin. Expansion to new locations is expected.

Berlin offers excellent location advantages for start-ups in the food and food tech sectors, and not just as the ideal test market for Germany. In recent years, new and rapidly growing companies have come to the capital, including:

Further major projects with a focus on the food industry are in development. For example, the company ArtProjekt is planning a new FoodCampus Berlin, which will offer a platform for all segments of the sustainable food industry and its service providers. New areas for research and development, production, administration, marketing, and logistics are expected to open in Berlin by 2024. 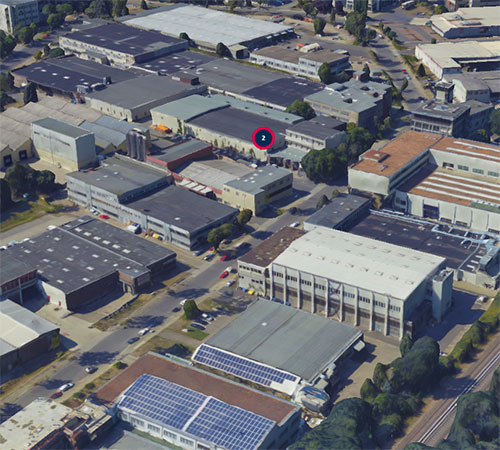 The food industry in Berlin Brandenburg

Selection of networks, initiatives and associations

The Federation of German Food and Drink Industries (BVE) is the political top-level association of the German food and drink industry.
www.bve-online.de

Association for the Promotion of Organic Farming Berlin-Brandenburg (FÖL)

The Association for the Promotion of Organic Farming Berlin-Brandenburg (FÖL) is a non-profit association promoting the demand for organic products by general consumer information and public relations activities.
www.bio-berlin-brandenburg.de

Trade Association of Food Industry in Berlin and Brandenburg

The Trade Association of Food Industry in Berlin and Brandenburg is the advocacy of the economic sector which is important for the region.
www.wveb.de

Food Industry Cluster of the State of Brandenburg

The cluster connects the companies and research facilities of the food industry in the state of Brandenburg.
www.ernaehrungswirtschaft-brandenburg.de

pro agro is a federation that works on behalf of rural areas in the Brandenburg-Berlin region.
www.proagro.de

foodtechcampus.com
Edeka headquarters is opening a Food Tech Campus in Berlin's Moabit district, which will serve as a contact point for start-ups. They can rent office space there and seek advice from food experts.

www.hungry-ventures.com
As a consulting company in the food industry, Hungry Ventures specialises in understanding the challenges related to new business models, digitalisation, and innovation and helps shape the necessary changes.

www.katjesgreenfood.berlin
The youngest company in the Katjes Group is investing in the rapidly growing market for sustainable, plant-based foods. The focus has been deliberately outside the confectionery market, resulting in a broad product and brand portfolio.

www.kitchentown.de
Kitchentown is a new incubator in Berlin just for food startups. Thanks to the German branch of the Silicon Valley company Kitchentown, start-up entrepreneurs can hone their products, produce the first batches, and, if necessary, even raise capital.

www.metroxcel.com
METRO Xcel offers start-ups help entering new markets, expanding their own product and service range to include gastronomy, and penetrating the market.

provegincubator.com
The ProVeg Incubator runs a future-oriented program for company founders seeking to replace conventional animal foods with plant or fungus-based and/or other cultivated products. The aim is to reduce the worldwide consumption of animal products. 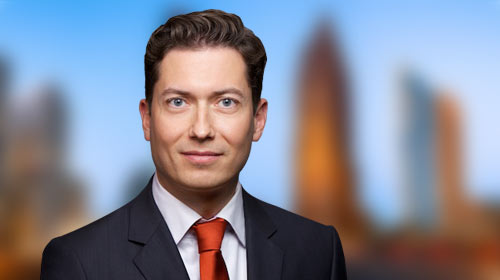