But Berlin also faces a shortage and rising rents. Even in the popular outskirts on the south side of the city, space is slowly becoming scarce. However, the top rent for spaces 5,000 m² and larger remained stable in year 2020 at €5.50/m²/month.

The Senate has adopted the Urban Development Plan Economy 2030 (StEP Economy 2030). This forms the framework for systematically examining potential locations and securing them in the long term. In addition, faster activation and better use of space should be achieved in the future. The updated version of the development concept for the production area in Berlin (EpB) is still part of the urban development plan. 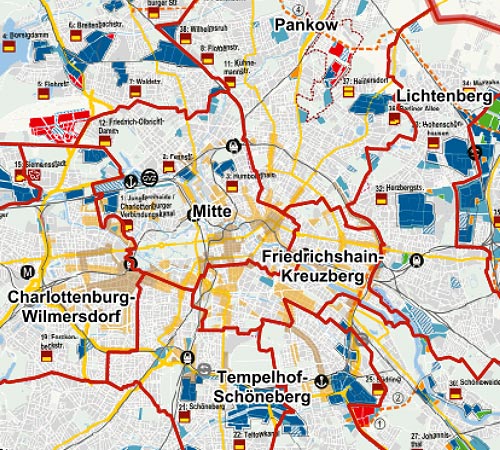 Three maps show the planned development of commercial building land use up to 2030: Approaches to action (preset), planning goals and spatial key goals. In addition, you can display profiles for the areas of the development concept for the production-oriented area (EpB areas). 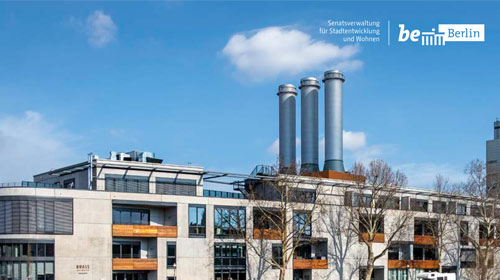