In a nationwide comparison, the cultural and creative industries have experienced above-average growth in terms of sales and employment in recent years. Creative and media professionals from all over the world are drawn to the German capital. They are supported by an outstanding support for creative professionals.

Numerous companies from the media landscape have settled in Berlin. All of the major international broadcasters, news agencies, and editorial offices are represented here. With its good production infrastructure, funding conditions, and creative atmosphere, the capital region is a magnet for producers, film distributors, streaming portals, and VFX companies from all over the world.

The key areas of Berlin's media and creative industries are: 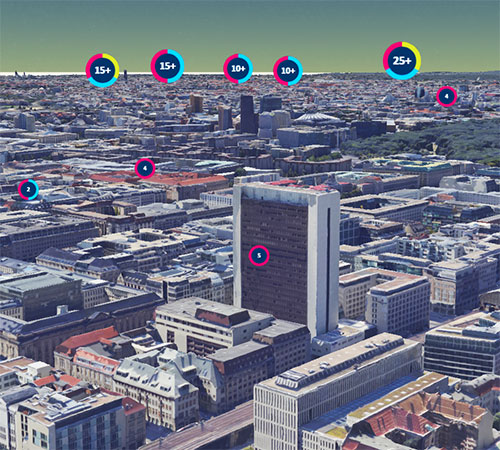 Media and creative industries in Berlin 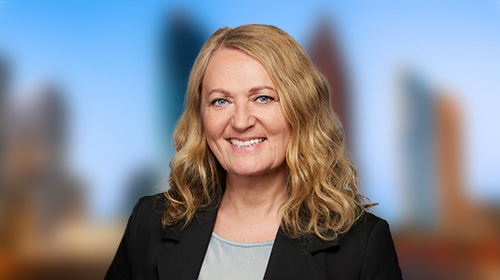 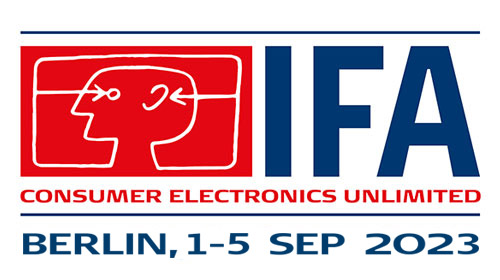