Steglitz-Zehlendorf, with its roughly 308,800 inhabitants, is considered to be a district with the highest quality of housing and life. Nearly half of the area consists of forest and water. The education level is above average and purchasing power is the strongest in Berlin.

Thanks to a good Autobahn and S-Bahn connection, the city center or the Berlin area can be reached in just a few minutes. With its 2.1 km, the Steglitzer Schlossstrasse is one of Berlin’s top shopping miles.

In addition, Steglitz-Zehlendorf has many tourist attractions: a traditional museum landscape, historical and contemporary architecture, and the Berlin-Potsdam cultural landscape as a unique ensemble of parks, gardens, and buildings, which is a UNESCO World Heritage Site.

Regionalmanagement Südwest, which has been in operation since 2012, is dedicated, among other things, to location marketing, the positioning of the location of the future Dahlem, and the establishment of the technology and startup center FUBIC.

The district’s economic development office uses the web to list current news and business-relevant dates in the district, give an overview of events and projects and serves as a comprehensive business and service center.

The service center includes information about consultations and funding availabilities, as well as assistance in founding a new small business or a start-up.

Your contact at Berlin Partner for Business and Technology 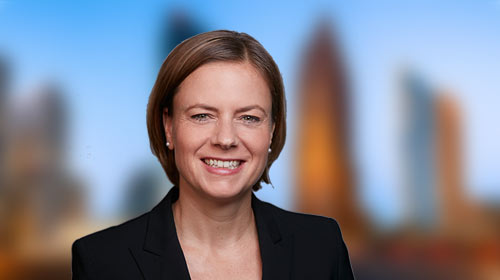 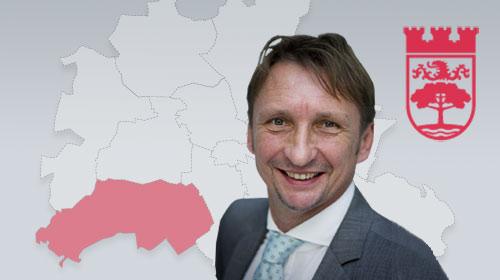